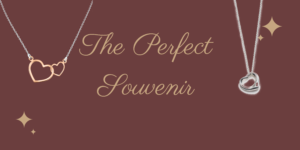 Emmy and Felly had been friends for over 10 years. They met in high school and their friendship grew stronger by the years. They shared everything! Nothing happened in Emmy’s life that Felly didn’t know. The two were inseparable and each other’s best advisor and confidant.

As they grew older, interests began to change. Each wanted to pursue a certain career in life. Emmy went on to study Tourism and Felly was into Accounting, at the same university. Both girls excelled and graduated. Felly was lucky enough to get a job soon after graduation. Unfortunately for Emmy things were not so good. She never lost hope and applied for every available post she came across. The two girls had their favourite saying, ”When the time is right, God will intervene!”.

One fruitful morning, Emmy woke up to some good news. She jumped with joy, grabbed her phone to call her friend ”Bestie, I got the job!”. Felly on the other side of the phone screamed “which one?”, as Emmy had applied for a thousand of jobs. “The Disney world one!”, replied Emmy. “You mean the one in the U.S.A?”, Felly asked with so much joy in her voice. “Yes, that same one that we prayed for, for months bestie”. It was a joyous day for the girls.

Later that day the two best friends met for a celebratory dinner. They both were happy about the good news but also sad that they were going to be miles and miles apart, as they were used to doing everything together. Time came for them to start lives separately. Felly thought to herself, I need to get Emmy the perfect souvenir that she will remember me by and not forget me when she gets to America. She thought hard and hard about it until a brilliant idea crossed her mind. ”AUREX!” she thought. 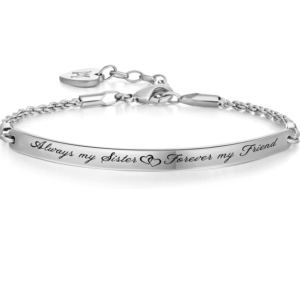 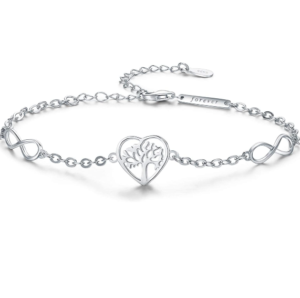 She had the perfect gift on her mind. With the help of the two consultants at the Victoria Falls Aurex branch, she got exactly what she wanted. A beautiful bracelet with her message, “always my sister, forever my friend”, engraved on it.

Aurex- The best in town

Finally, the day came for Emmy’s departure. Felly accompanied her to the airport, they both set quietly in the taxi not knowing what to say to each other. What was meant to be a 15-minute ride looked like a 5 minute one.

They got out of the car, hugged for a long time. Felly said to herself this is the perfect time to present my gift. She took out her lovely blue box from Aurex and presented it to Emmy. Emmy opened it slowly with anticipation and tears in her eyes. She hugged and thanked her best friend for the lovely bracelet. Soon after,she took out her own gift that she had bought for Felly and handed it to her. “You got this from Aurex!” Felly exclaimed, “that’s where I bought yours too!”. “The best in town”, They both said with a smile as they hugged and went into the airport for the “about to be American citizen’s” departure.

In their hearts they were comforted knowing they will never forget each other; thanks to their almost matching engraved bracelets they had bought from Aurex jewellery.

You too can etch your memories on a priceless piece of jewellery.

Get in touch with us here https://aurex.co.zw/contact-us and we will help you select the perfect souvenir.